Freedom! Finally! No more school (for only one week, but still) and just doing nothing.

It feels so good. 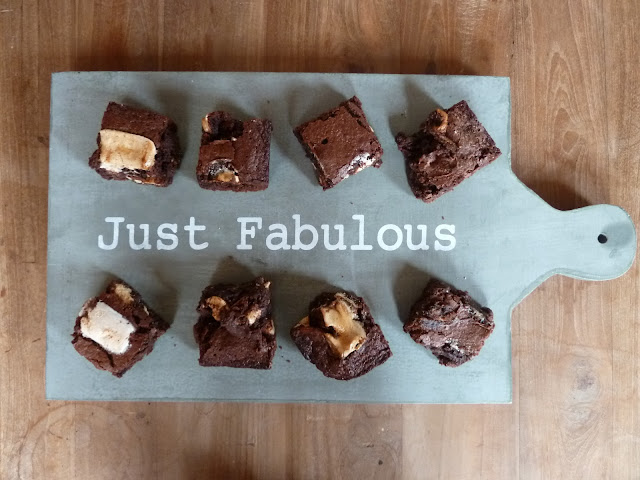 This past week has been full op big tests, so I was studying all the time. I can't see why we have to learn so much for all those tests, it's not like I still remember a thing a week later.
And really, do you need to know how to solve (x+4)(x+7)=x(8x-3)? How on earth could that be important?
Seriously, I don't see it.

But there's not much I can do about that, is there? 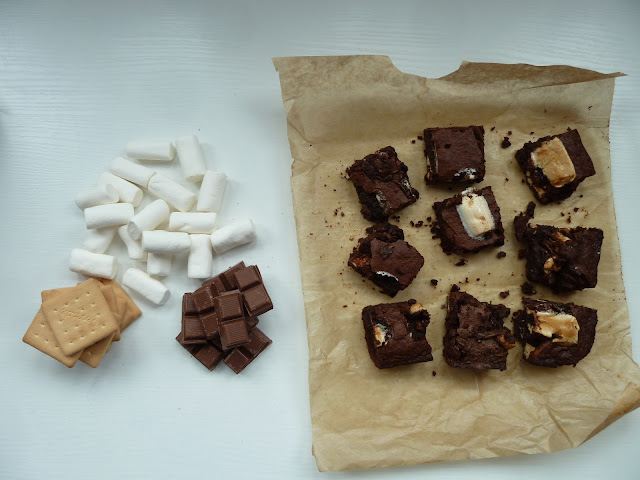 And now I don't have to care about that for a week. I can just sit down and do nothing.
Well, I won't do nothing. I will bake (yes!), go to Amsterdam or Utrecht to shop, hang out with some friends (if there are some left, almost everyone is going skiing), walk with my dog Mila (who is really cute!), watch all the Harry Potter movies again (I'm so not gonna tell you how many times I've already watched them) and I'll see what I'll do the rest of the time. Probably catching up with my sleep. I really don't hate to get up early, I quite like it, because then you can still do a lot, and if you sleep until 11 A.M. part of your day is already gone. Not that I don't love sleeping till 11 A.M. sometimes, but most days I prefer to get up earlier. 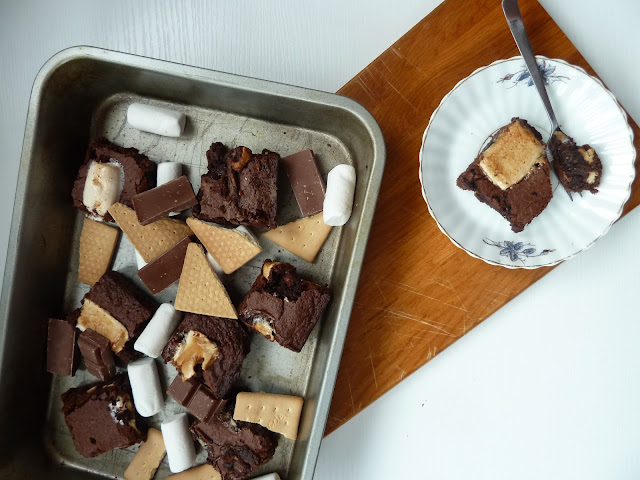 It's just that when you have to get up early because of something you don't like, such as school, it get's a lot more annoying. Because then you are sleeping good, and you get brutaly awakened by your alarm clock. And ofcourse, in the weekend, you wake up naturally at 7.30 A.M. That just sucks. 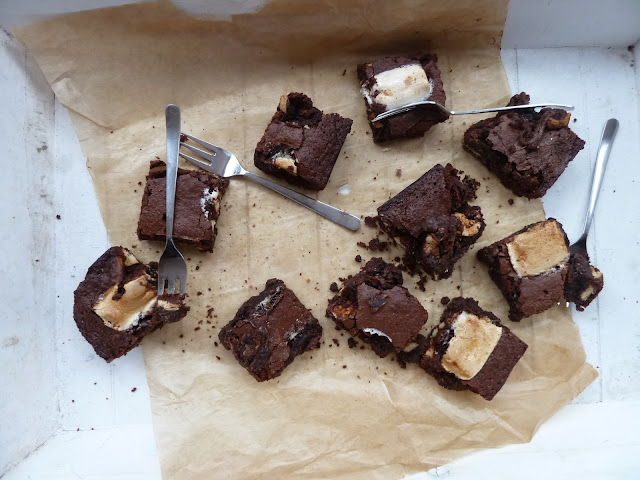 But everything is okay, because I made s'mores brownies. Only recently have I tasted a s'more for the first time. I know that's unbelievable, but here in the Netherlands we don't really have s'mores. We do roast marshmallows, we just don't put them between two cookies and chocolate and eat that heavenly little warm sandwich. We definitely should, because it's great. 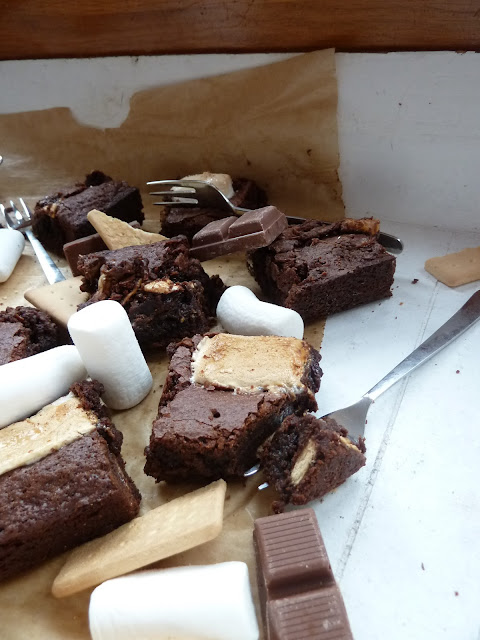 And it's quite amazing transformed into brownies. You put the graham crackers (which we also don't really have here, so I used plain cookies of Verkade) in the brownies, top with marshmallows and bake.
You have to try these, they're really good. 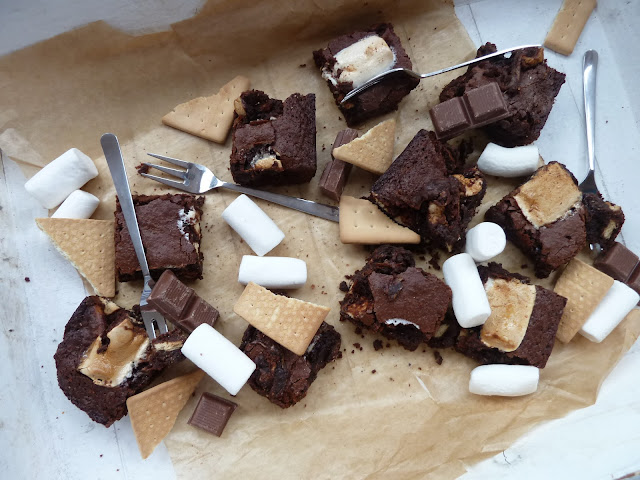 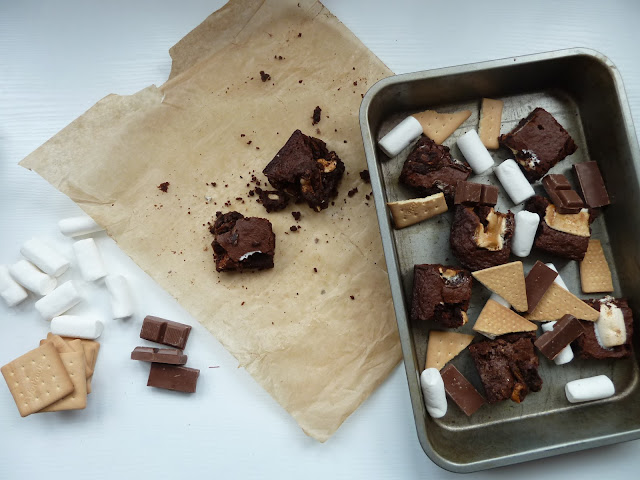